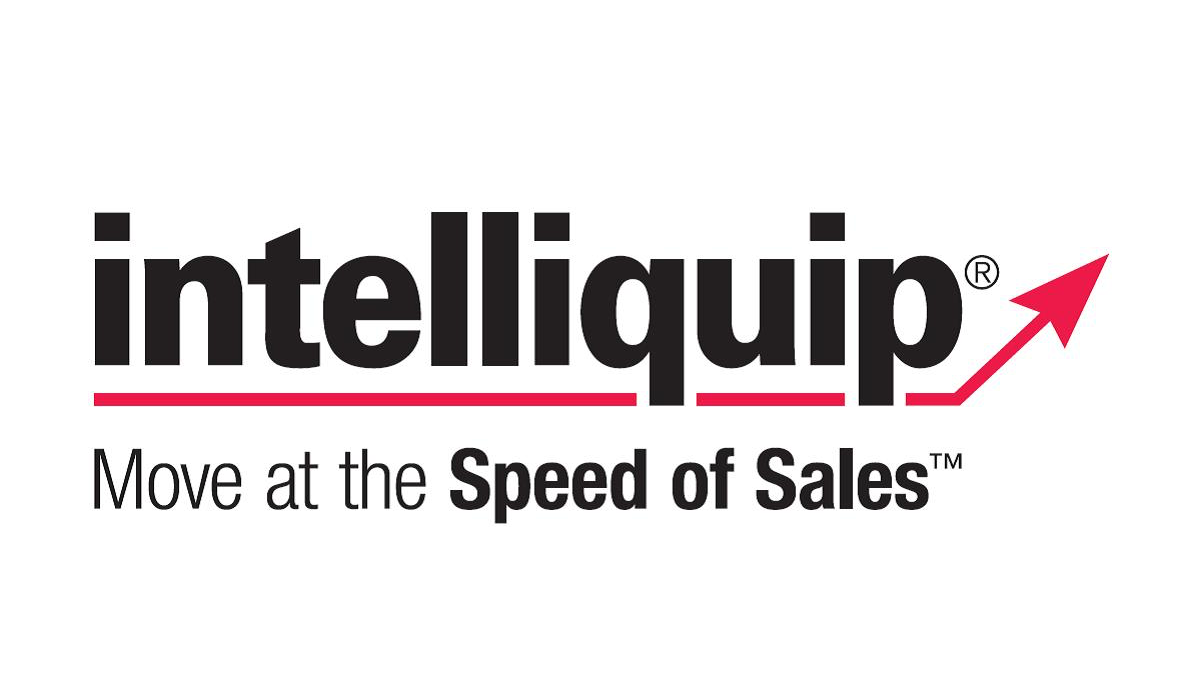 Intelliquip has manufacturing clients and distributors all across the globe. We caught up with Jon Kern, their Manager of Strategic Products, to hear how the team used Hotjar at a particularly crucial time—a platform switch that affected nearly 10,000 users.

The team at Intelliquip had been building a new registration feature for one of their clients (one of the largest pump manufacturers in the world). Users who would normally sign in to a legacy website and continue through to an old website would now be automatically taken through to Intelliquip’s brand new Project Portal system. The switch would impact nearly 10,000 users over the course of a few days, and the onboarding just “needed to work.” After the switch, the users needed to log in “like normal,” yet go through a more stringent customer onboarding process, and then continue using the new system.

After going live with ~600 users being in the morning, they got the first “support call.” Jon said he was sweating and panicking a bit not knowing how this user got so ‘stuck’ in a simple workflow.  Jon and his team then realized they could leverage Hotjar!!

“I have a walking treadmill and a standing desk flanked with monitors. And the first day, I think it was … I'm eating a sandwich, walking on the treadmill, and I'm watching Hotjar videos. I would start at the top, and the ones that were the most fascinating, confused-user-type videos, I'd tag, I'd hit the share button, I'd toss the URL over to our UX guy, Bobby, and say, ‘Yo. Check this out.’ ” 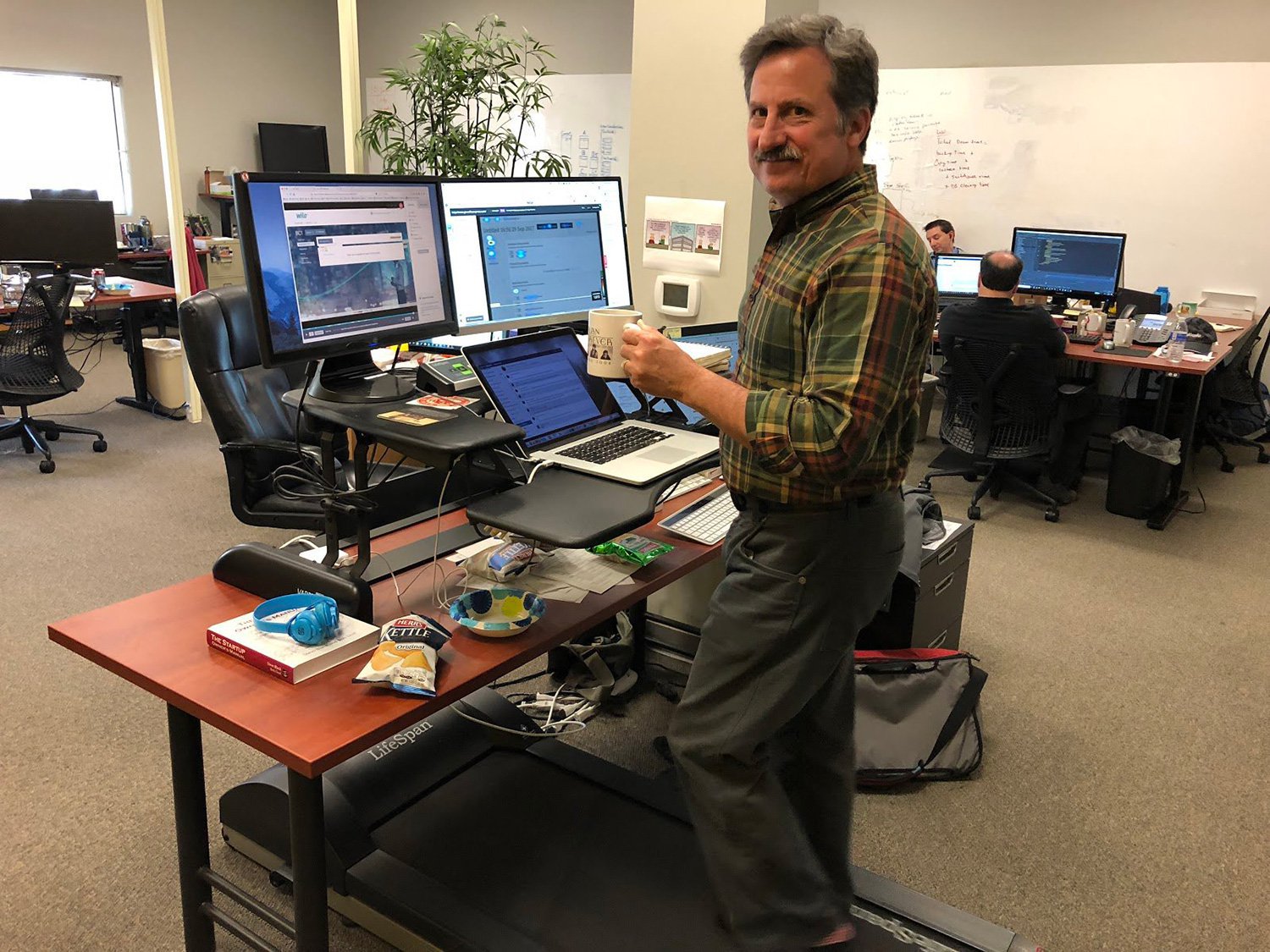 ACTION SHOT: Jon checking out Hotjar Videos and a Heatmap during lunchtime.

By watching recordings to understand the problem(s), Jon and his colleague were able to follow an iterative process: they would make some changes to the code, redeploy, watch, and start again.

“We went through two or three rounds of intensely watching the Hotjar videos, seeing where the failure paths were. Because what would happen people would get into this endless loop: they weren't reading, they didn't realize that they had to confirm their email. They would just get stuck.”

Being able to see the problems so clearly early on in the onboarding of 10,000 users, Jon and his team were able to eliminate the possibility of users getting confused. With the final modification and push, it was now impossible for anyone to get stuck in an infinite loop!

“We were able to make a lot of corrections very quickly just by intensely watching users. It's pretty intimidating when you have a user trying to get online and having trouble. It's sort of scary.”

Hotjar has also helped the team understand problems that were less technical in nature, and more related to content clarity for an international user base:

“In Hotjar I can see—oh, here's one of our users that's in Mexico, or one of our users from Europe. And this particular application—we only just recently internationalized it—was all in English. It was interesting to see some people use their mouse to read, and you see them very slowly going over the words with the mouse pointer. And you can almost imagine: not only is our UI unclear to some people, it's not even in their native language! That made it doubly confusing. And so we fixed it.”

It takes a lot of guts to watch Hotjar videos and realize, "Whoa. It's not as obvious and clear to all users as we thought.” I gotta say without Hotjar, I don't know that we could have even had a clue of what was really going on.


When launching website changes or updates, there is always a risk of something unpredictable happening. During a major platform switch that involved thousands of users, the team at Intelliquip used Hotjar recordings to monitor the situation, catch issues, and deliver quick fixes to make sure users were not disrupted.

Want to see how Hotjar can help you optimize your website for growth?

Sign up to Hotjar and start making crucial changes today.
TRY IT FOR FREE