Back to blog
CRO Marketing

Solving the pricing challenge: how today's startups charge their customers

Throughout the past few years, I have had the pleasure of working with extremely talented individuals on a number of tech startups. I love the process of taking an idea and turning it into a product that users are actually happy to pay for - it's incredibly rewarding to see that happen. But there is one part of that process that I find extremely frustrating: choosing the right pricing structure for your startup.

...the only way to know for sure is by actually testing it out and listening to your customers

It's not that choosing a price is hard. The real problem is that it is extremely hard to know how much your prospective customers are willing to pay monthly (or yearly) for your service. No market research is going to tell you how much to charge - the only way to know for sure is by actually testing it out and listening to your customers.

There are 6 main factors that will affect your price.

Realistically, you should always assume you are going to have less customers than you think you will have. If you're building a product that appeals to the masses, then you could offer extremely low and competitive pricing (if your costs don't exceed revenue of course). This allows you to take over the market by having a product that is so cheap, few users will think twice about paying for it.

On the other hand, if your product has a niche market, your price will have to be higher. Offering a cheap price might be effective to spur growth early on but you will reach market saturation point quickly and discover that you're no longer growing enough to cover your expenses.

This is a tricky one. Firstly, if you're a new startup, you might have not yet discovered the most cost effective way to onboard new customers. Secondly, unless your startup is a few months or years old, it is extremely hard to determine what the average LTV of a customer is. LTV (life time value) is the total amount of revenue your customer will generate for you throughout their lifetime. You may find that it costs a lot to acquire a new customer because you need to use expensive channels (such as PPC) to attract prospects. If you spend $200 to acquire one customer and charge $20 for your service, your average customer needs to pay for your service for at least 10 months for you to break even.

Having competitors is always better: You know there is a market for your product and you also have a baseline when it comes to pricing. Even so, don't assume that you must always be cheaper than your competitors. Your customers may be willing to pay more if your product is easier to use, does the task better or you just do a better job at explaining its benefits. If you don't have a competitor, then you will need to use trial and error (and perhaps a few focus groups) to determine the price to charge.

Don't be fooled into thinking your expenses will never increase because it's just an online service. The reality is that as your customer base grows, you will need more resources to keep the service running. Calculating how many monthly expenses you have as well as how those expenses will increase each time you acquire a new customer is a very important exercise you will need to carry out before deciding a price.

If you don't have external funding, you need to ensure your service can charge enough monthly to cover your basic expenses. It won't happen immediately of course, but it's good to think about it beforehand so you can regularly check whether you're still on track.

Most startups tend to have multiple plans with one varying factor (such as # of users). Knowing how to structure the plans is no simple task. The biggest mistake I see repeatedly is having a pricing structure that makes you upgrade for a feature you don't really see any value in. For instance, if you had a tool which sent newsletters, would your users rather go to the next pricing plan to send more advanced newsletters or to let their colleague log in with their own account?

Upgrading to the next plan needs to seem like it's a really great idea for your users. Determining which feature your users love the most will allow you to create a pricing structure that is fair and rewarding to your customers.

With a fixed month fee (which is by far the least popular technique), you charge your customers one price regardless of how often they use your tool and how many features they use. Although it is by far the simplest pricing option you could opt for and can be extremely appealing for potential customers, it is critical that you only use this option if increased usage doesn't increase your overheads drastically.

Here are a few examples:

The second most popular technique is usage based pricing - charging your customers based on how much they use your tool. You may want to charge them according to the amount of users or the amount of traffic (depending on what your tool does). It's important to note that with usage based pricing, your customers have full access to all your features from the very start. Making sure you are charging your customers for using a feature they actually see value in is critical - if you ask them to pay more for using a part of your app that they are not really interested in, they are much more likely to look elsewhere.

Here are some examples:

Plan based pricing is by far the most popular choice amongst startups. Plans are usually given names such as Basic, Premium and Enterprise - as the price increases, so do the amount of features available to the user. Often, the basic plan does not have all features available and offers limited usage (such as limited users).

In the examples below, you will notice that higher plans often have added bonuses such as better support to entice users to upgrade. Unfortunately, this can backfire as customers may become annoyed about having to pay much more for one particular feature if they don't really use any of the others.

Hopefully, the list above should give you an idea of what is possible for your own startup. Coming up with a pricing strategy is hard. Don't expect to get it right the first time. The important thing is to constantly listen to your customers and watch how they use your service. The latter is important because not all customers are going to feel comfortable telling you that you're just too expensive.

Although there's no magic formula, here are a few pointers that have helped me in the past:

If you have any experience or stories related to pricing, I would love to hear about them - post in the comments below. 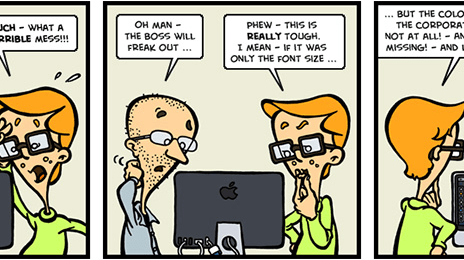 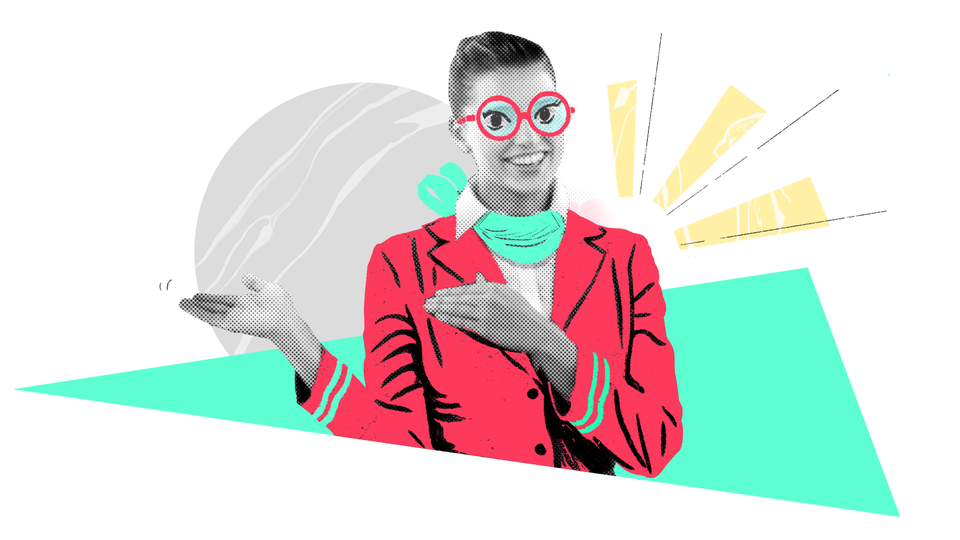 How this simple 5-step process can 5x your conversions 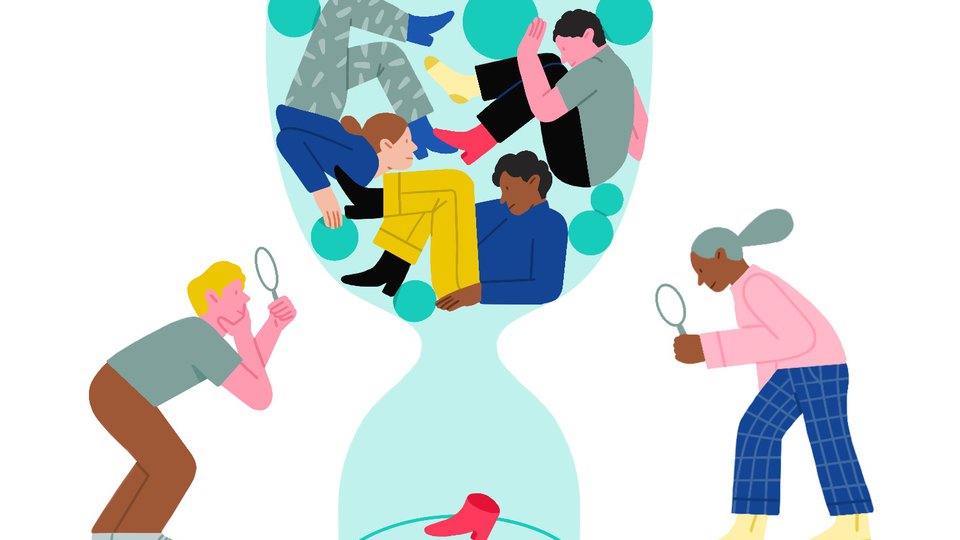